At Union Wine Co. we love to support our local community. The Rose City Rollers are an organization of brave, talented and creative folks that we are proud to partner with. We admire the people and the game, even though it took us a minute to learn to call it a bout. 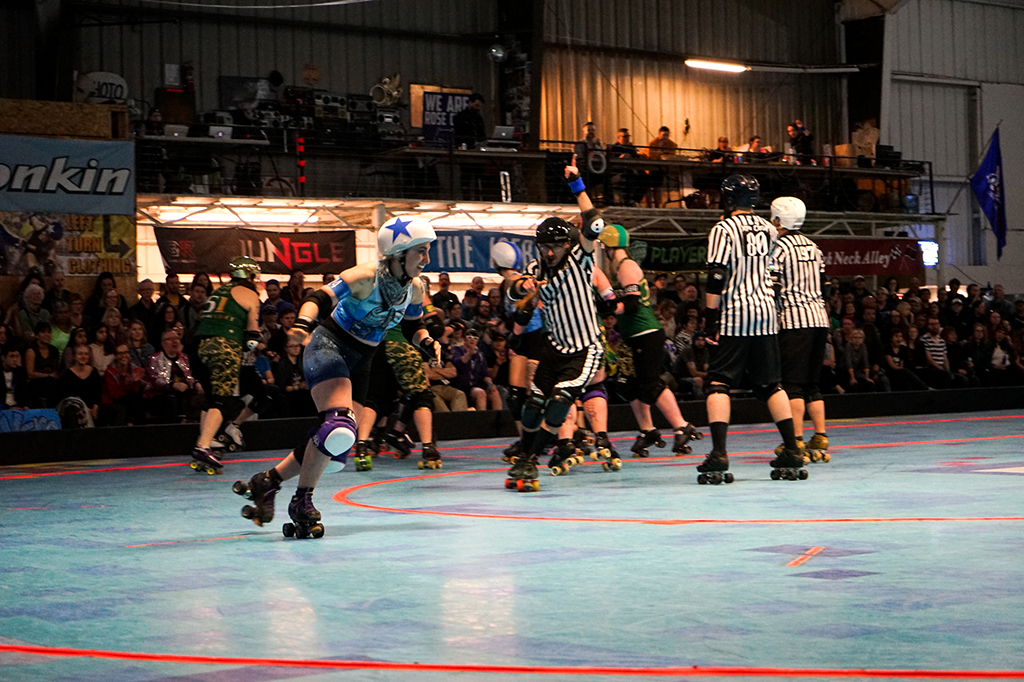 The Rose City Rollers have been a part of the Portland community for the past 15 years. Since the beginning it has been a welcoming group for the players and fans alike. We chatted with a couple of players from the High Rollers team and they stated that a primary reason for joining a roller derby team was to make friends. Nooga Knockout is originally from Chattanooga, TN, where she first started playing roller derby. She moved to Portland 3 years ago and knew that she would find a community in a new city through roller derby. When she first started she didn’t have much skating experience. She said at first it was scary, but the more she does it the more natural it feels. Now, as soon as she puts on skates, she feels comfortable. 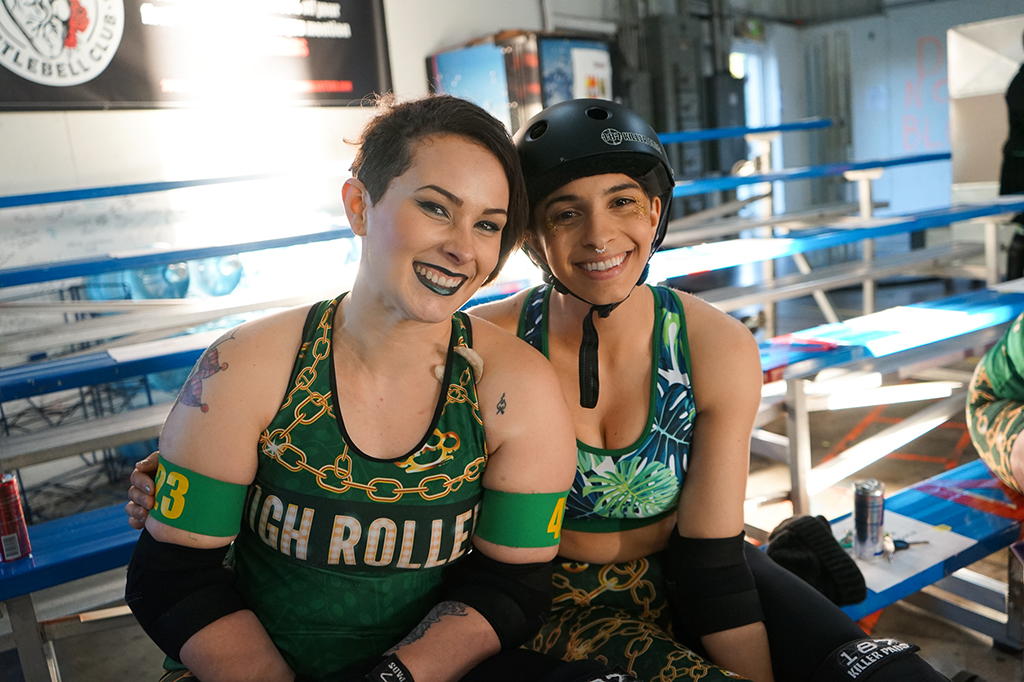 10. And of course, watching a bout is best enjoyed while drinking Underwood canned wine. 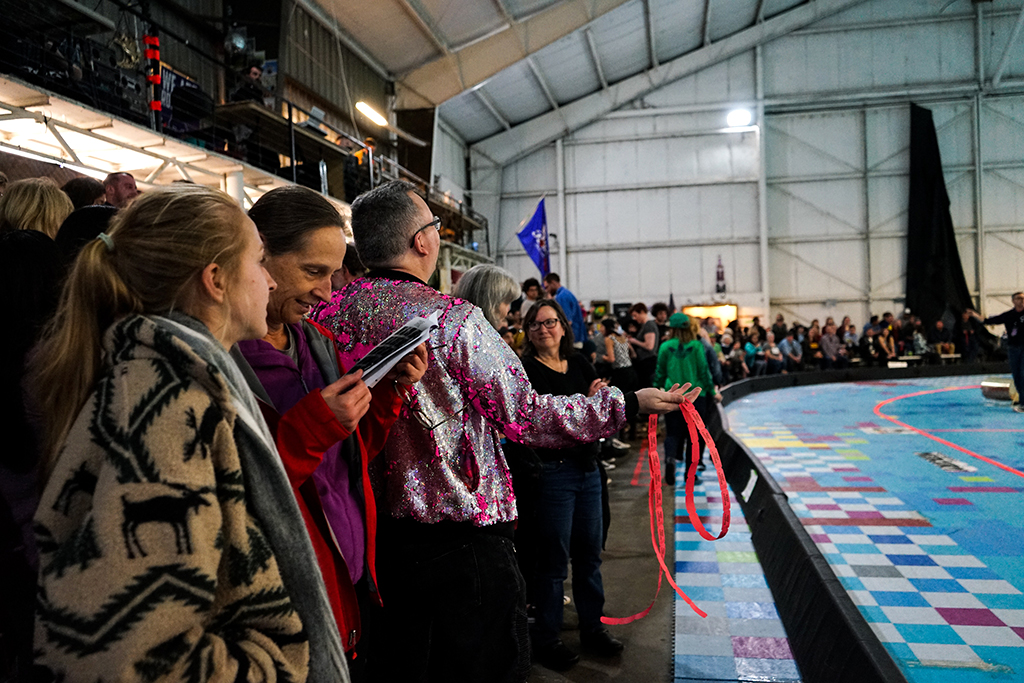 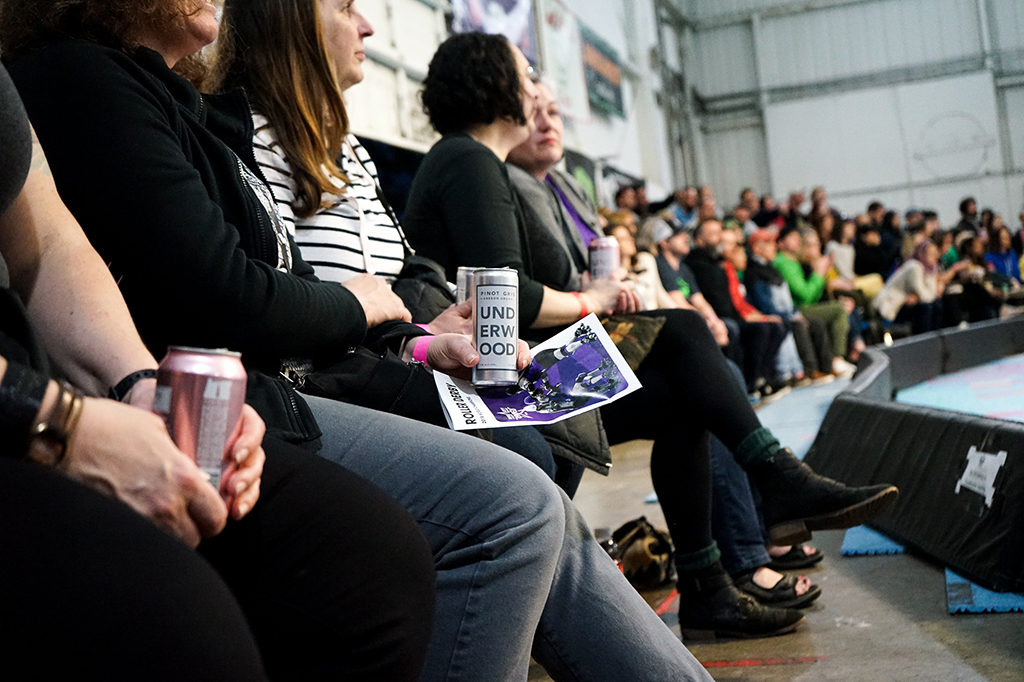