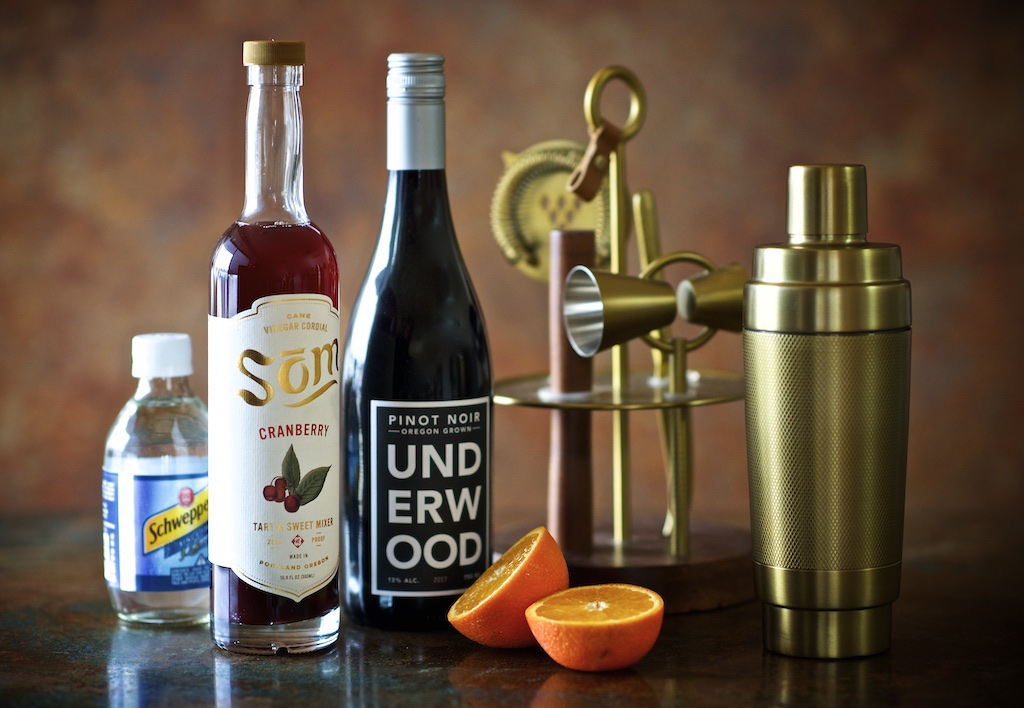 Here at Union, we do our best to stay humble. We don’t believe in putting on airs or pretending to be anything but the best we can be. And we hope this attitude shows through in all of our products. We don’t go out in constant search of the next best coolest thing, but that being said, we are always on the lookout for objects of beauty, style, and design. We recently came across this Shaker and Bar Set and it was love at first sight. Designed by Leather goods legend Frye, in a collaboration with Crate and Barrel, the acacia wood and antiqued gold-finished stainless steel was just too amazing to pass by. 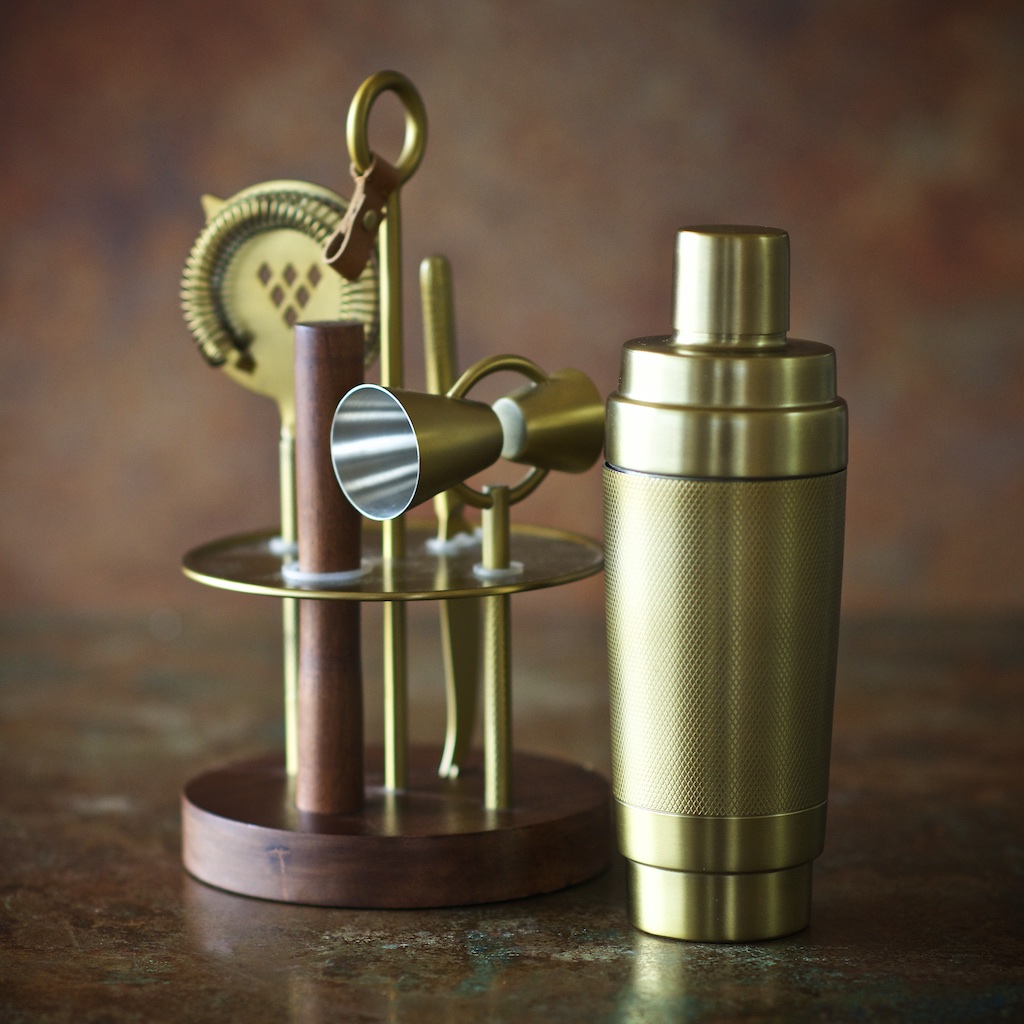 If you are familiar at all with the Portland dining scene, then it’s safe to say you’ve been a fan of Andy Ricker and his Pok Pok empire for many years. One of the first chefs to bring real street-style Northern Thai food to Portland, Andy led a revolution in the local culinary scene. Starting by cooking out of a literal shack between two houses on SE Division Street, Andy has grown his empire steadily.

Several years ago he started to bottle and sell his flavored drinking vinegars called SOM. These have very concentrated flavors and are meant to be mixed with club soda—a refreshing staple in Thailand that helps ease the spicy heat of the cuisine. From that start, Andy refined the mixer from straight flavored vinegar to cordials, a non-alcoholic mixer that serves the same purpose but is a bit more debonair. You can read a short explanation HERE from the New York Times.

Since winter is still with us, we are still having fun creating new Underwood Pinot Noir cocktails. Without the overwhelming notes of cinnamon or nutmeg (kind of overused during the winter months in our humble opinion), this cocktail keeps the weight of red wine but adds the sweetness of Clementines and the subtle tartness of the Som Cranberry Cordial. Everything is tempered with just a splash of club soda for an intense yet refreshing cocktail.

The Thai One On

Simply enough, combine enough ice for 1 glass, add this and the first three ingredients to the shaker and in the infamous words of Andre 3000, ‘…shake it like a polaroid picture!’ 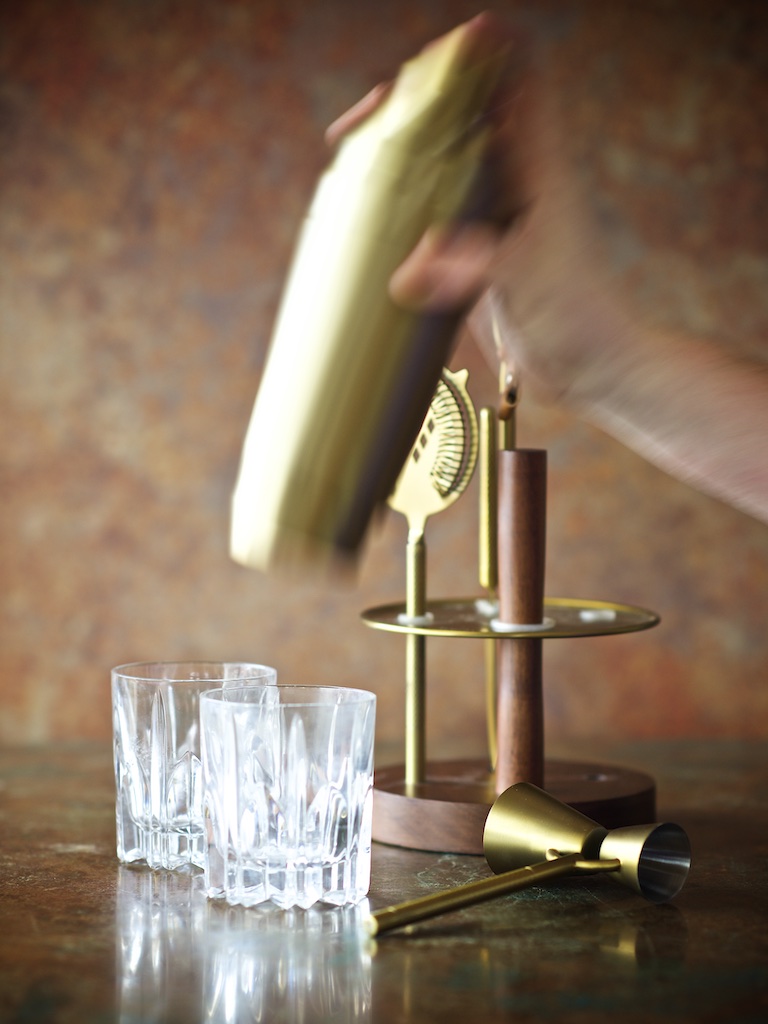 Pour ice and liquid into the glass and top off generously with club soda. Repeat as many times as necessary.

There are many flavors of the Som drinking vinegars and Som Cordials and we recommend trying them all.